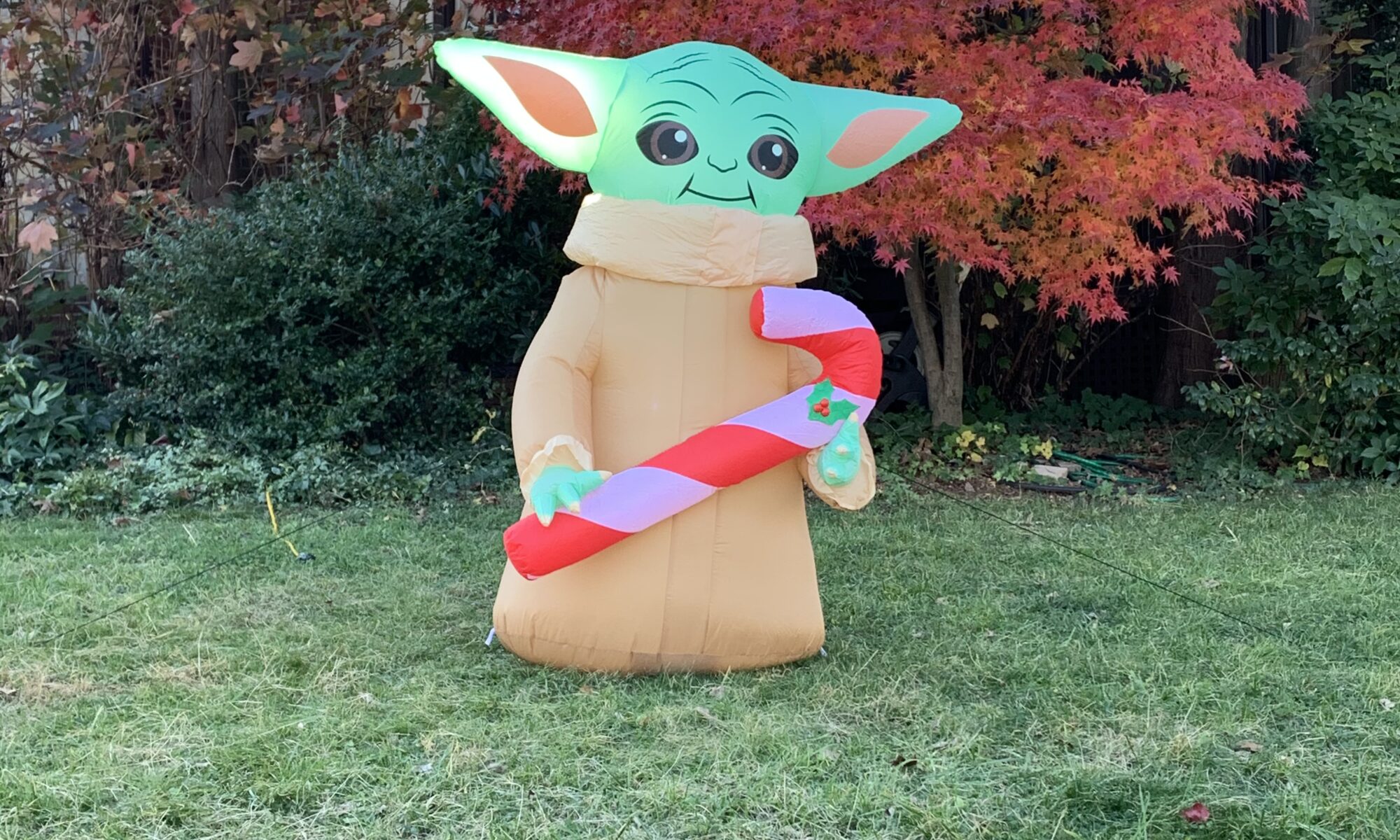 The Fall 2020 semester has not, to put it mildly, been the high point of my academic career. Having elected to teach remotely (thanks to my employer’s decision to give faculty autonomy to do so) I struggled with two new course preps, one of which is our Religious Studies major methods course. The class also draws a fair number of non-majors, students who are curious about how to study religion, and some who mistook the course for a similar course (Intro to World Religions—yes, I know it’s a problematic holdover but I can only do so much).

I took a thematic approach to the course, grouping the theories of religion by academic discipline but with a central question tying the ideas together. Students pondered whether religion was about ritual, community, mystical experiences, or morals, among other topics. Because my real area of expertise is the history of religions in America, I included a healthy amount of Americans—Rosemary Radford Reuther, for example—and American topics.

During one of those weeks, students had read part of Thomas Paine’s The Age of Reason. As we were discussing Paine’s savage attack on revealed texts, which he calls no better than “hearsay,” my brain suddenly shifted to the Killers’ song “Somebody Told Me.” I mentioned the lyrics to the class (“somebody told me/that you had a boyfriend/who looked like a girlfriend/I had in February of last year”). It’s a bit old for students who graduated from high school between 2017 and 2020, but they knew it and humored me.

Later, I began to wonder if you could tie other Killers’ songs to other theories of religion. I struck out there, but I did start compiling a playlist on Spotify, entitled “Theories of Religion.” A few of my Twitter friends expressed an interest in it, so I’m writing it up here to share it widely.


The Killers, “Somebody Told Me”
Thomas Paine (anti-revelation)

The Beatles “Lucy in the Sky with Diamonds”
William James (mysticism)

Twenty One Pilots “The Hype”
Christopher Hitchens and atheists

Barry White “You’re The First, The Last, My Everything”
Paul Tillich (god as the ground of all being)

Prince “I Would Die 4 U”
Ninian Smart (empathetic imagination)