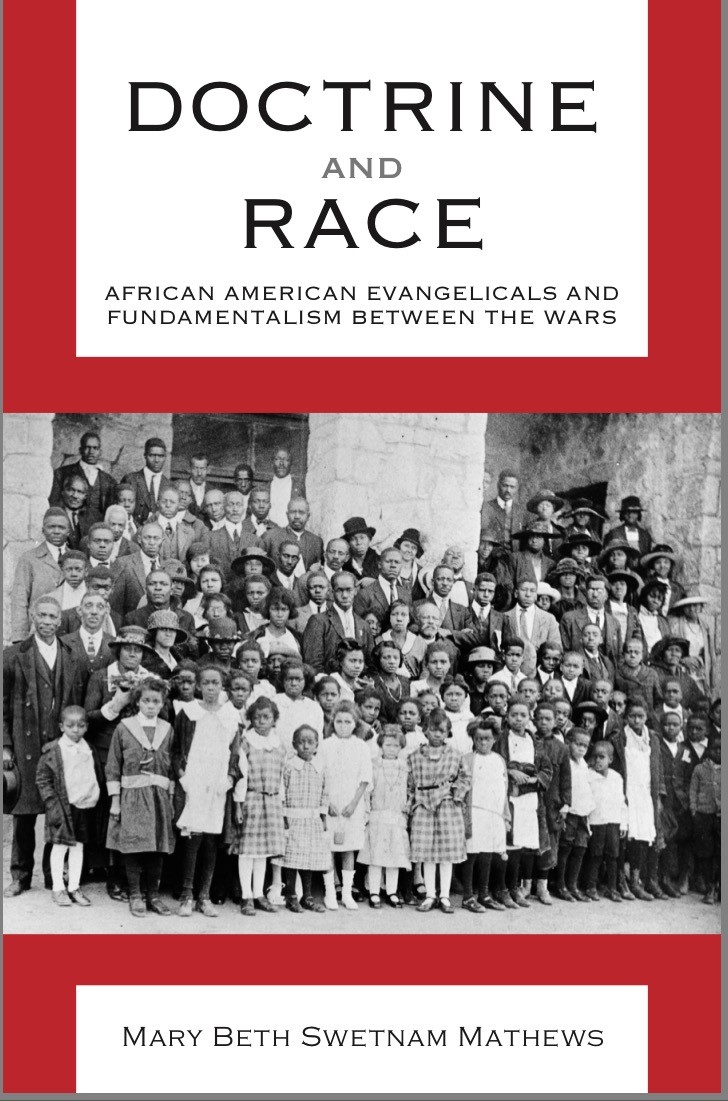 When I was writing my second book, Doctrine and Race: African American Evangelicals and Fundamentalism Between the Wars, I wrote with a pretty specific audience in mind. Perhaps selling myself a bit short and surely with a fair bit of white and academic privilege, I thought that the only people who would want to read about black evangelicals and their encounter with fundamentalism in the early twentieth century would be those historians who, like me, study fundamentalism and evangelicalism in American history. We’re not a big group. Heck, Katie Lofton managed to get pretty much all of us around a single conference table back in 2013. But much to my surprise, the book has found other audiences, and it’s thanks to them that it has sold so well in its first six months since publication.